BEIRUT, Lebanon: In Shatila refugee camp, a mural memorializing Palestinian deaths during the Lebanese Civil War covers a bullet-ridden wall where civilians were lined up and murdered by Christian Phalangists on September 16, 1982 in what became known as the Shatila Massacre, allegedly under the watch of the Israel Army, then commanded by future Israeli PM Ariel Sharon. The number of dead has been estimated between 800 and 2000 killed over a 36-hour period. Palestinian estimates run even higher. 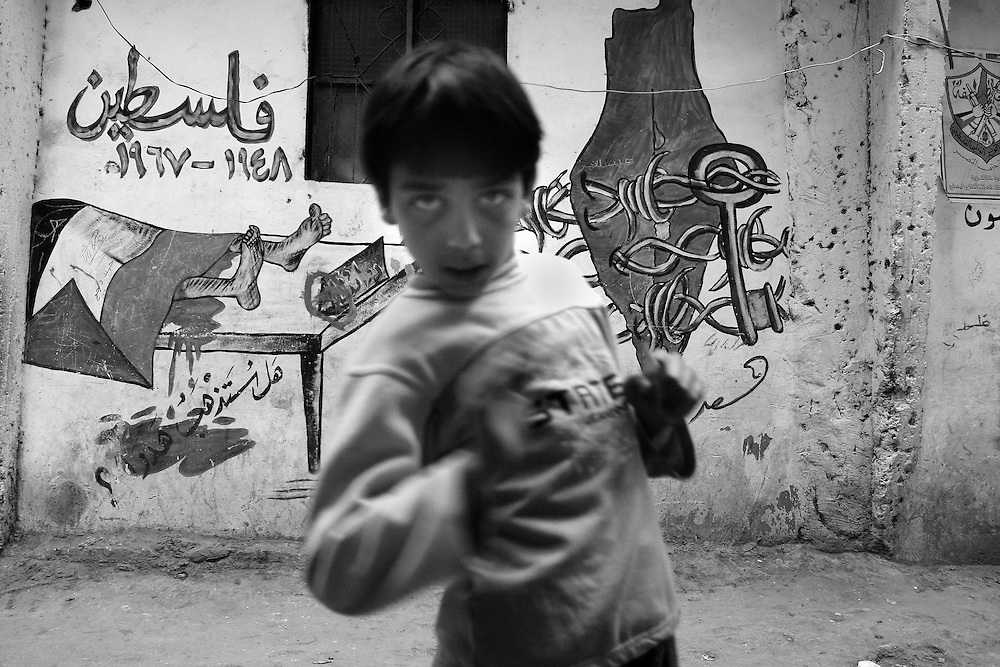